The first to do is to save your life, but the emergency carry bag is the one that you prepare in advance what you will need until the lifeline is restored.
As depending on the family structure, it is said "please prepare food and drinks, a flashlight, etc."
Looking at the emergency carry bag on the market, you'll get an idea of what to prepare for.

Abnormal weather is occurring all over the world, and floods that have never been experienced have been reported in various places.
It seems that there are cases where there is a large amount of rainfall in a short period of time and some people cannot be evacuated and are left behind.

In Japan, we have the most landing typhoons in September.
In Japan, there is the word "chisan, chisui", means "mountain control and water control" have been used as important policy since ancient times.

Management of mountain and water is responsibility of the ruler since ancient times.
Flood control does not have a clearly visible appeal to people as an administrative activity though it relatively costs money and years.
However it is always an essential issue for rulers and leads the satisfaction of the residents. 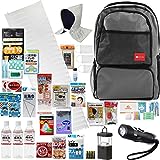 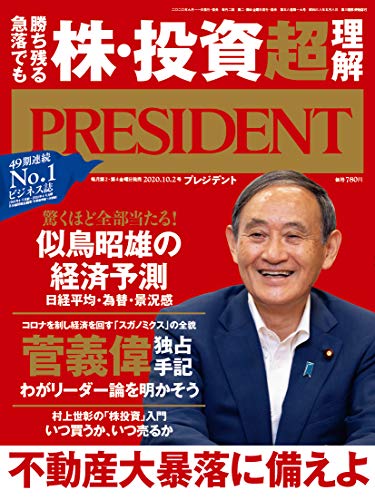 How to decide the Prime Minister